This Web site was launched on Oct 1, 2013 thanks to the volunteer efforts of a group of enthusiastic and creative members: Anna, Anne, Glenda, Holli, Janis, Maike, Marlene, Mary, Y, and Zsuzsi. We met every two weeks from April to September, 2013.

Special thanks go out to Holli and Paulette who contributed the bulk of the images and much of the archival info. Also a big thank you to the following members who also contributed images: Angela, Anna, Bev (and the Indexes), Linda, Nigel, and Stephanie. 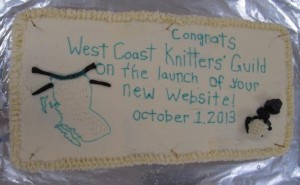 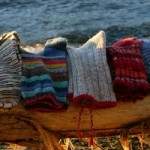 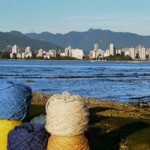 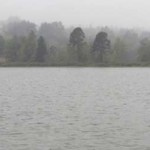 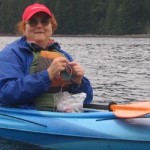 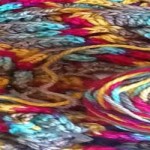 Photo Credits for Header Images on all other Pages 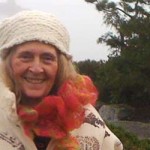 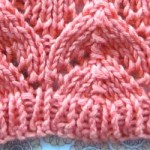 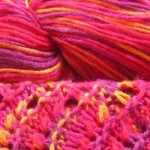 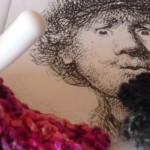 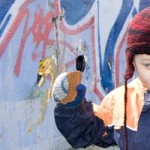 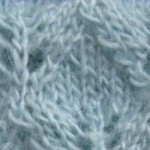 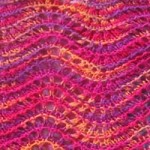 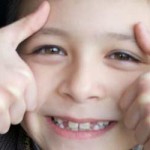 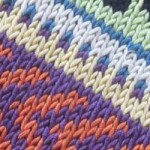 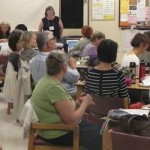 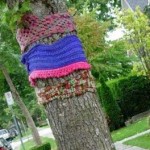 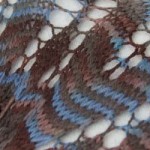 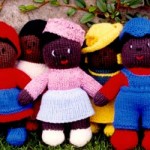 Knitted Dolls – member, Josie Cooper, knitted an abundance of these dolls for the Guild’s ICROSS project circa 2000 – Dolls were used as packing material for medicines, etc. Paulette L. took a series of photos that were used as note cards for Guild correspondence and thank you notes. Photo Credit: Paulette L. 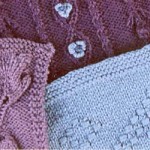 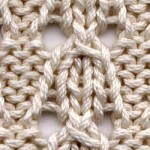 Bell’s swatch – one of the stitch patterns Paulette L. retrieved from text in vintage knitting magazines. Re-wrote the pattern in modern terminology, charted, swatched, photographed. She did about 36 vintage stitch patterns for the Accord Publishing Page-A Day calendars from 2005-2007, Photo Credit: Paulette L. 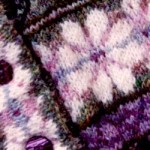 The Yellowknife Vest – original design by member, Marion Topping, for one of Shirl the Purl’s Knit With Us knitting retreats in Yellowknife in 2001. It was the theme pattern for the week retreat. Photo Credit: Paulette L. 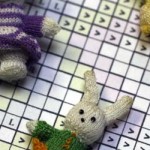 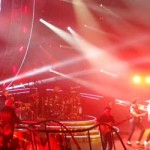 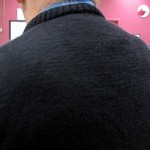 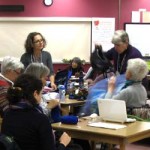 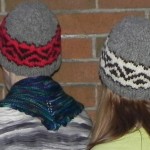 This Website was created using WordPress with a customized Twenty Twelve Theme.  For additional details please contact the Web team.

Hosting is provided by Ninernet Communications.